QUALITY BUILDING - ON TIME AND WITHIN BUDGET 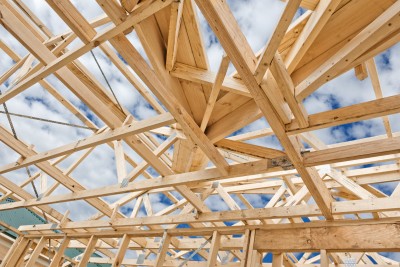 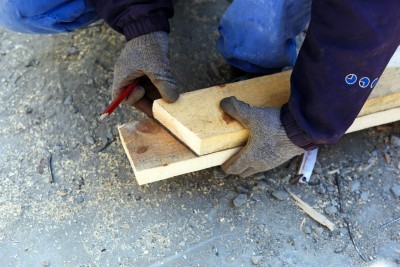 What most likely comes to mind when you envision a new home being built is something called “stick framing.” This building system takes its name from the fact that workers assemble the skeleton of the home – wall studs, floor and ceiling joists, and roof trusses or rafters – stick-by-stick, usually on the jobsite, using lumber cut to varied sizes. This includes the familiar “2 by 4,” which has dimensions of roughly two inches by four inches.

In a small but growing number of homes, wall panels are stick-built of wood but assembled in a manufacturing plant and then trucked to the building site and assembled there. Proponents of this system, referred to as panelization, point out that entire wall systems can be constructed in a factory setting, away from weather and rain. Whether walls are stick-built on site or constructed in a factory, the overall wood-framed structure of the home is similar.

Once the structure of the home has been framed, the so-called mechanicals – including pipes, wires, and ducts – are routed through walls and floors. Insulation is then packed between the framing members of exterior walls. Following an inspection, inside walls are typically covered with drywall. The exterior of the home is covered with a weather-resistant cladding such as stucco, siding, or brick veneer.

The American home building industry has used this system for decades. As a result, new home construction has become standardized around this time-tested method of stick-built framing.

According to the National Association of Home Builders (NAHB) Research Center, stick-built homes account for more than 90% of all new homes built in the nation each year. Everyone involved in residential construction – builders, carpenters, other trade contractors (also referred to as sub-contractors) and architects – thoroughly understands this building model. In addition, an extensive building material supply chain has developed across the country to support this method of new home construction.